For the two or three of you that refuse to join facebook:

(These photos are completely unedited...sorry if some of them are not slide show worthy...)

Napier in the 30s 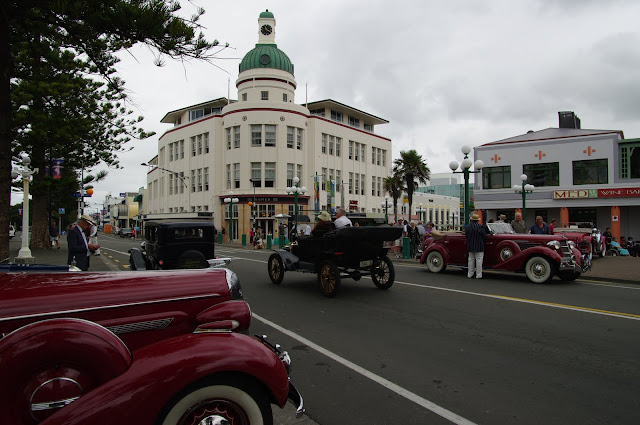 People kept asking Nico if they could take her photo. It's kind of going to her head. 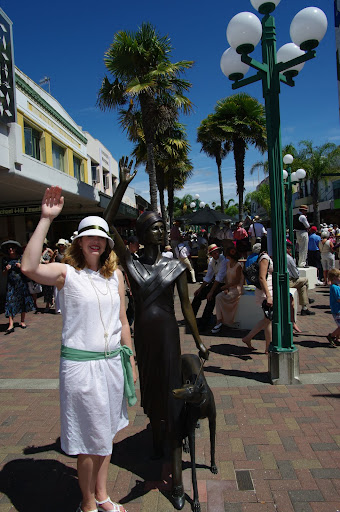 Nicole prepared the best picnic ever. 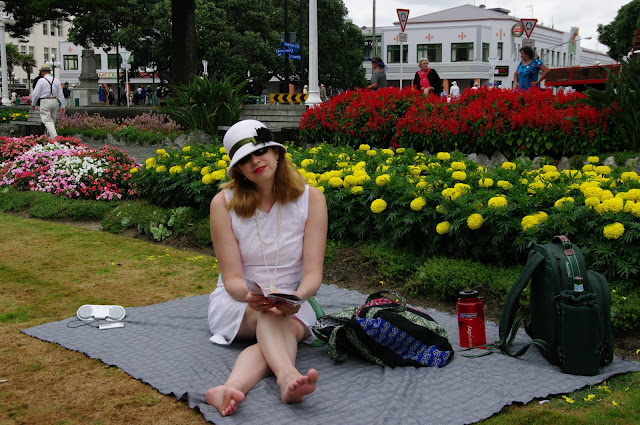 But we were hopelessly outdone by the Buchanans. 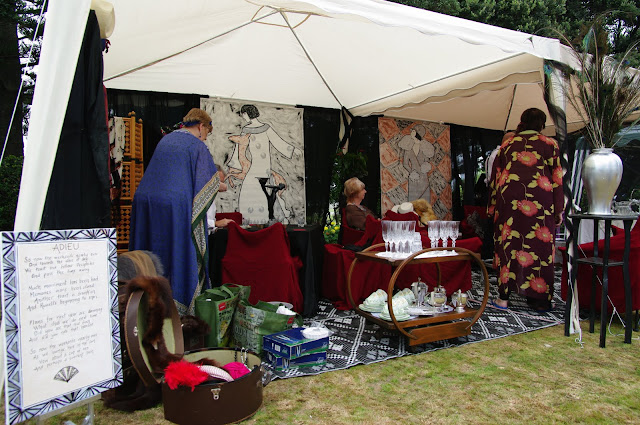 It's been a while since I've posted, so I thought I would run through the camera's memory card to see what we've been doing lately.

It looks like we've been cycling a bit; which is good, as we have less than a month to get ready for NZ Tandem Tour II. 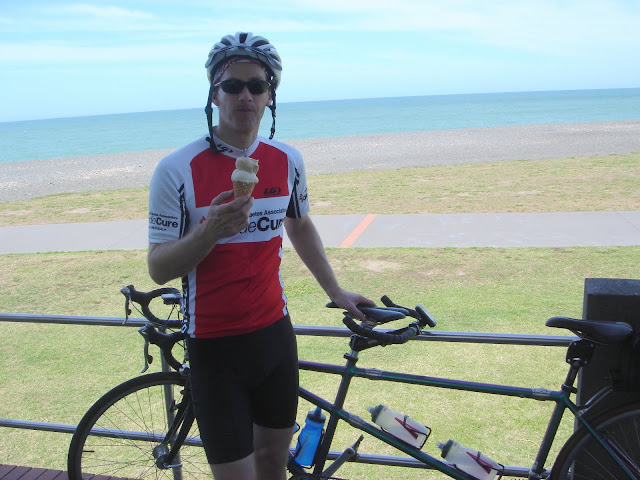 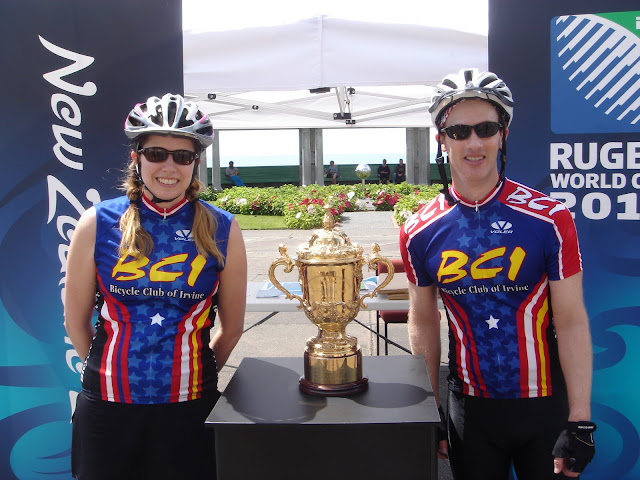 This is what Nicole looks like in 33 degree heat. 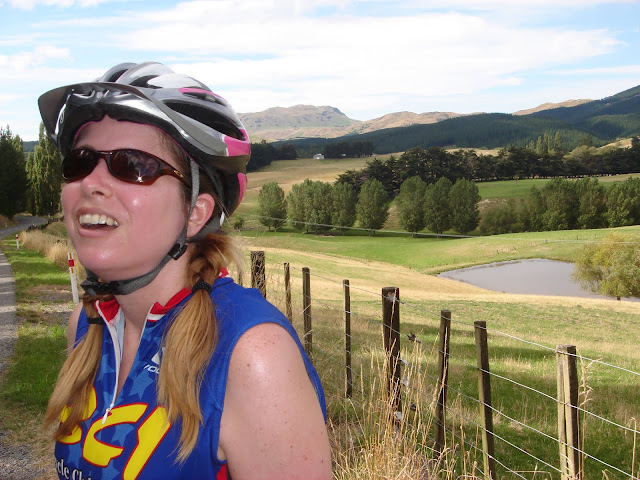 This is where we stopped to stretch our legs (or rather, it's one of about 13 such spots). 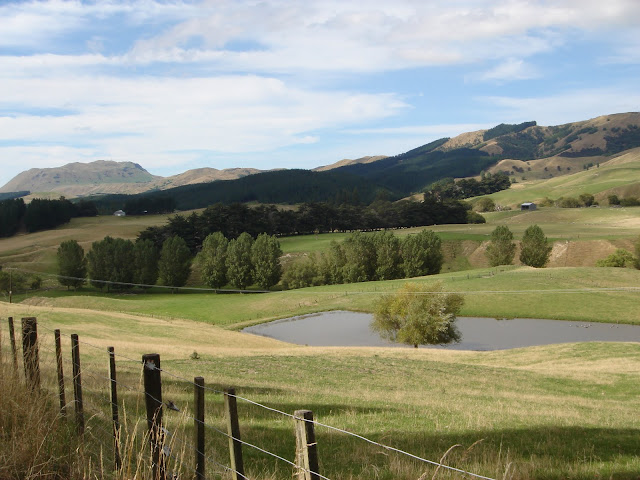 This is as far from civilization as I ever want to be when we're out of water. 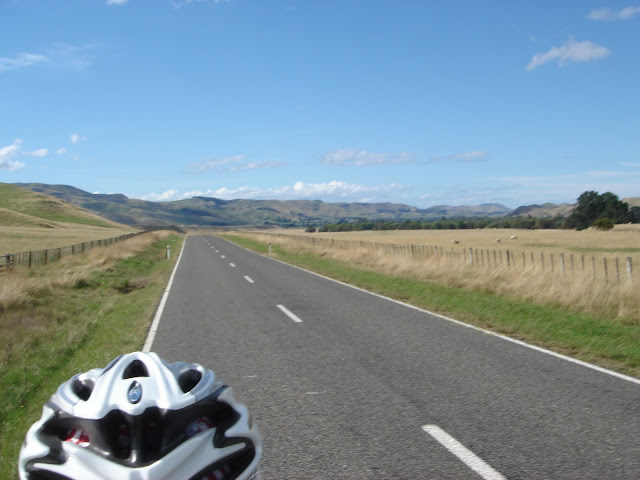 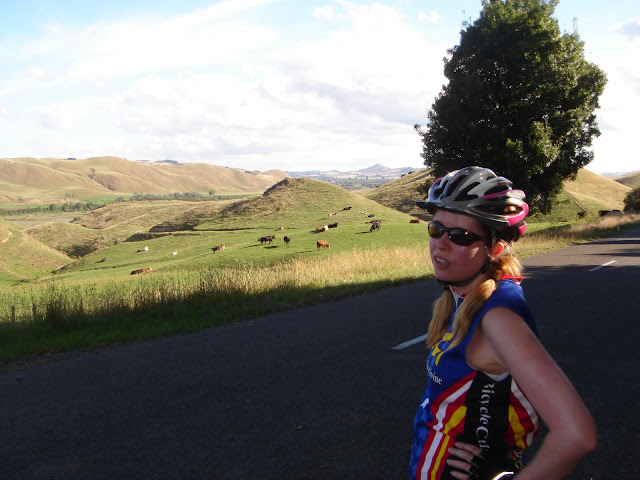 In other news, I'd like to say this is the before photo, but unfortunately it is the (yet to be improved) small upstairs deck. 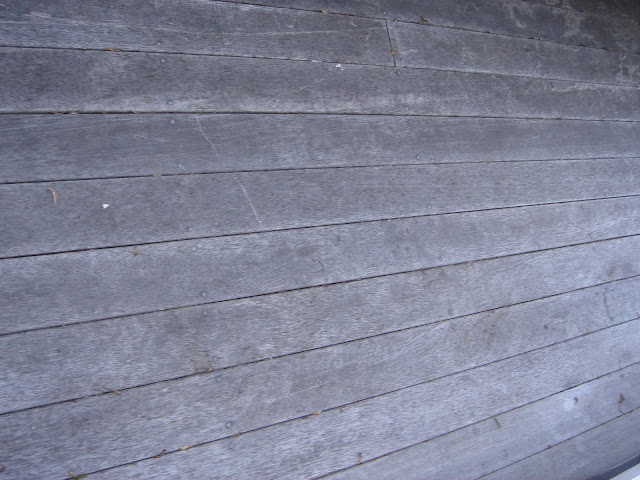 This is the big deck. Yes, I spent the day washing my deck, and then rubbing oil on my deck. (This is funny only if read with a Kiwi accent...but not to Kiwis, who think it's funny when I say "deck".) 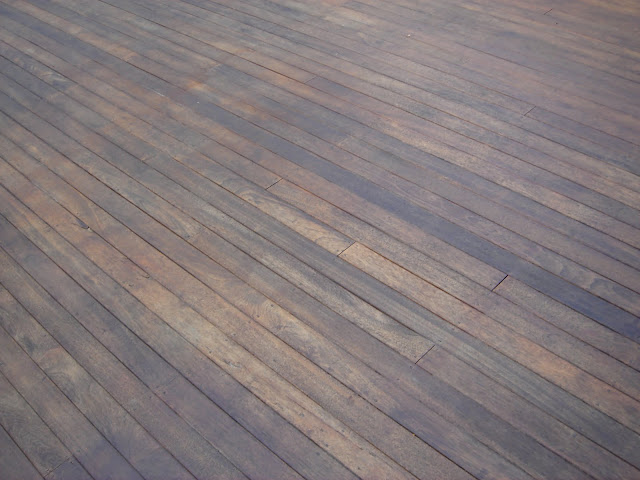