1) Visited 9 countries; you can read about all of them somewhere on this blog
USA
Canada
Mexico
Switzerland
Germany
France
Jamaica
Italy
New Zealand

6) Worked for the same company for most of the decade (barely, but quite an accomplishement considering how I spent the first 4 years of the decade)

9) Increased net worth from negative $80,000 to...I don't want to say how much, but it's pretty impressive considering where I started the decade (and let's not forget two recessions, one of them Great) 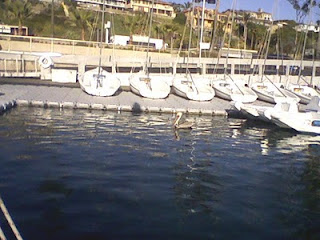 This message was sent using the Picture and Video Messaging service from Verizon Wireless!

To learn how you can snap pictures and capture videos with your wireless phone visit www.verizonwireless.com/picture.

Note: To play video messages sent to email, QuickTime� 6.5 or higher is required.

Views from the balcony 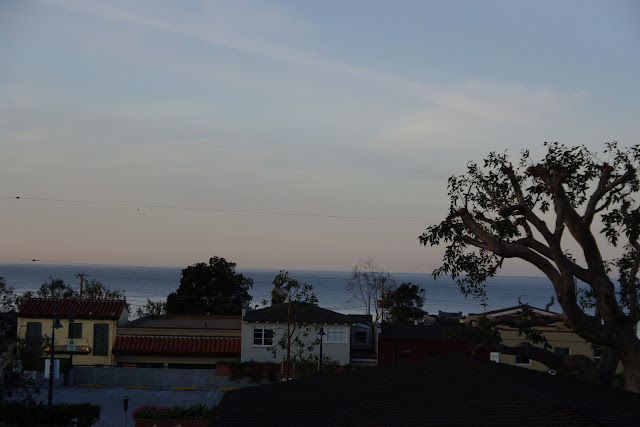 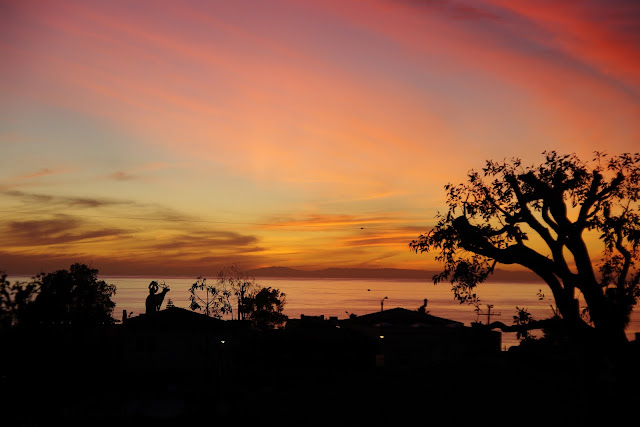 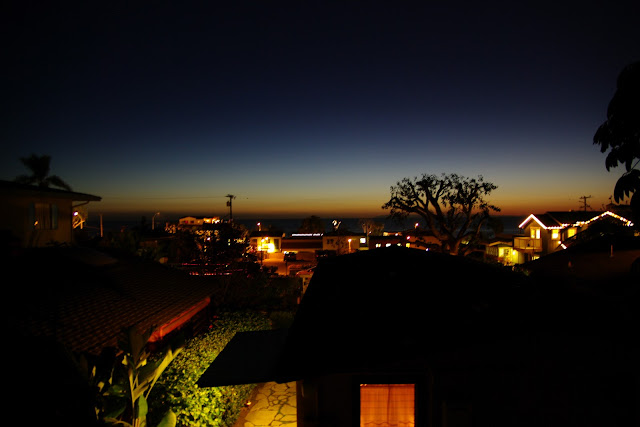 I was going to write a treatise on the difference between Newport Beach (the OC) and Laguna Beach (the Real OC), except I was writing about the actual cities, and just threw the names of TV shows in there for fun...but that made it too confusing. Maybe some other time. For now: there are far, far more transients in Laguna Beach than Newport; it might be that there are not a lot in Laguna, and I am just not used to seeing any.
Posted by Michael Lasko at 12/24/2009 05:25:00 PM 1 comment: 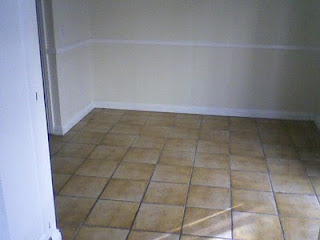 This message was sent using the Picture and Video Messaging service from Verizon Wireless!

To learn how you can snap pictures and capture videos with your wireless phone visit www.verizonwireless.com/picture.

Note: To play video messages sent to email, QuickTime� 6.5 or higher is required.

In my sort of haunted house...

I used to own some really cool tapes. Surprisingly, the hardest thing to throw away was the remnants of a drip irrigation system.

We used to have, like 5 plants on the back patio. I was never very good at watering them, so I decided to install said drip irrigation system; you know, save water, give everyone a drip of water an hour and never think about it again; this must have been spring 2008. I never did get the thing to work very well; I could never find the middle ground between gushing water and completely off. After tinkering with it for several months, I gave up around the time our complex was renovated, and removed it.

Finding the box and a bunch of poorly coiled tubing in the garage this morning made me kind of sad. Maybe I'm just longing for the time when I used to have free time on my hands (to waste on things like installing a drip irrigation system). Never thought I'd live here forever, but I never thought time could pass by so quickly.

I am a pharmacist