Alternate title: When You're Big in Japan

The Laskos ended up getting sick just in time for our third Art Deco Weekend in Napier...which kept us at home for most of the weekend. Fortunately, Jancie was feeling well enough to put in an appearance at the Gatsby Picnic today, where she proved to be extremely popular.

So anybody who's anybody brings a gazebo to the Gatsby Picnic. I was trying to remember what I would have called a gazebo prior to moving to New Zealand, but I cannot. A tent, maybe? Nicole had big plans for our gazebo this year, but it ended up looking pretty bare (we'll blame it on  our poorly timed illnesses). People who take the picnic seriously have gazebos that look like this one.

We did have a cool location next to the Tom Parker Fountain. However, we found ourselves unprotected when Adolf Hitler showed up. 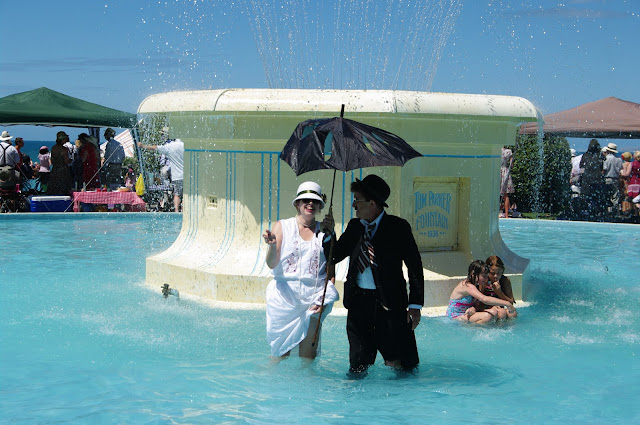 And then something really weird happened. Swimming in this fountain is remarkably popular. I cannot really say why, as it's not like it ever gets uncomfortably hot in Napier. So then I start wondering: Does the city council keep this fountain extra clean since they must know that the public uses it like a swimming pool? Then I start thinking: This is New Zealand; Jancie's favourite playground has a zip line. 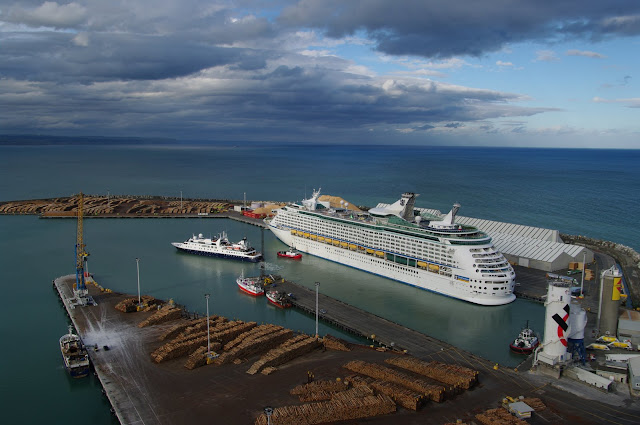 And now an update: Some of you have been wondering what country we're living in these days. We are still in New Zealand. We spent last winter (summer in the northern hemisphere) in the US, but now we are back in New Zealand. I had to quit my job to get three months off, but ended up getting rehired 9with a promotion) when we returned. And another excuse: We've kind of fallen into a routine...not necessarily a boring routine, but a routine that doesn't lend itself to particularly blogging. I remember when I was ten I started keeping a journal. All my entries were like: "Went to school. Went over to my friend's house. Had dinner." I'd say my life has gotten a little less dull, but not enough to write a book about. 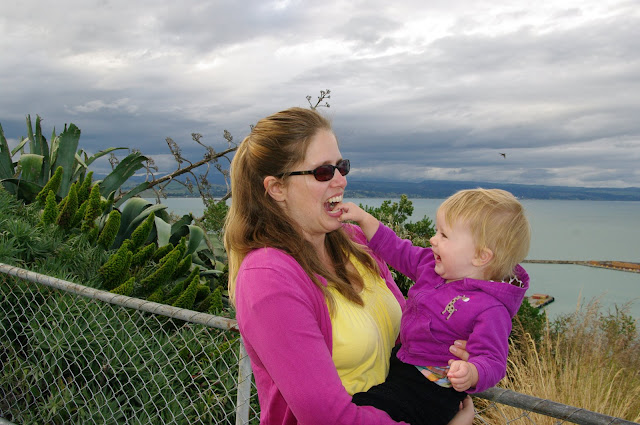 Anyway, I'll try to start posting weekly updates, and I'll try to make them interesting. The cruise ship is the most recent photo from the Pentax. It was taken from Bluff Hill, when the largest cruise ship to ever visit Napier was on its way out. A remarkably large crowd (for Napier) showed up to watch. And this must be what Janice looked like at the end of November.
Posted by Michael Lasko at 2/08/2013 07:38:00 PM No comments:
Newer Posts Older Posts Home
Subscribe to: Posts (Atom)