That is the only possible explanation for why nobody watched Arrested Development while Two and a Half Men is still on the air.

On that note, I have a new personal record to report: I made it through 17 minutes of Kath and Kim. To be fair, I ran 14 miles shortly before collapsing on the couch, and was unable to lift my arm to find the remote to surf over to CNN. [I know you're looking at me Anderson.] If my math is correct, I would have to run 24.7 miles to watch an entire episode.
Posted by Michael Lasko at 10/31/2008 04:04:00 AM No comments:

Propositions that did not qualify for the November 4th California ballot:

1346. (08-0014) Legislators' Terms in Office. Campaign Contributions and Junkets. Initiative Constitutional Amendment. ADDED to Initiatives in Circulation.
Posted by Michael Lasko at 10/29/2008 04:45:00 AM No comments:

Alternative title was: "If you want your house to look bigger, buy a really short surfboard" 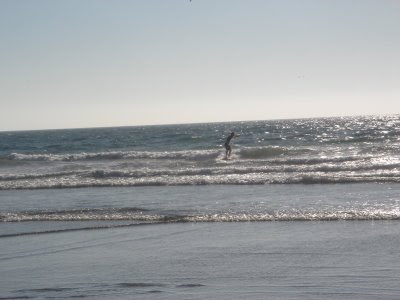 In other news, I officially have no where to store a surfboard. 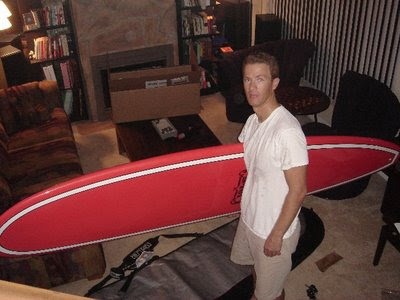 (Alternative title was: "I'd have a really cool picture of me surfing with dolphins, had Nicole not stolen my camera.") 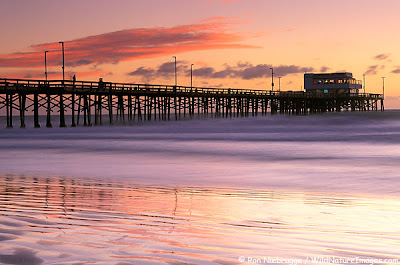 On Tuesday, I took the opportunity to run a few miles on the hard packed (usually underwater) sand. I was treated to a pod of 8 or 10 dolphins frolicking around in the waves; Yesterday, I was surprised to see that a couple of them were still around. They were far more interested in catching fish than paying attention to spectators on surfboards. 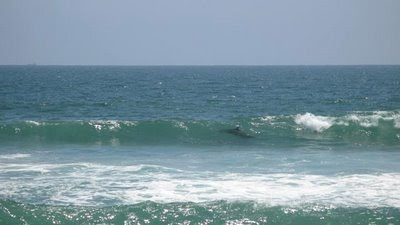 Here's a neat little table I stole from CNN:

You can tell how the market is doing just by looking at the start page of cnn. [Hey Guy #2: Don't look so happy, you're still down 20%.] 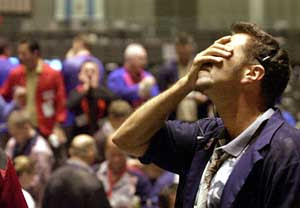 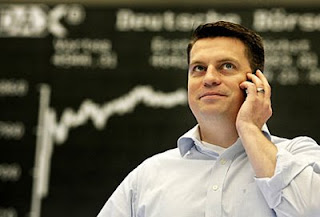 The Safest City in the World

Last night, I attended my first (non-race) organized run. I kept up with the "fast" group for about 3 miles, before they got away. That would not have been a big deal, except the run was 8 miles long...and it gets dark pretty early this time of year. Again, not a big deal, as I was running in the safest city in the world; except for the fact that with safety comes homogeny. Everything in Irvine looks exactly like everything else in Irvine. I got a little lost, and ended up running a couple of extra miles to find my car.

I was surprised at how many women run around the streets of Irvine solo. Note to murderers, rapists, and kidnappers: It would be advisable to get in shape before attempting any sort of crime against foot athletes.

As Iceland teetered on the precipice of a complete financial meltdown Tuesday, the country's central bank reported that Russia was coming to its rescue with a loan of 4 billion euros ($5.4 billion).
Posted by Michael Lasko at 10/09/2008 05:11:00 AM No comments:

Started yesterday off with an argument with Nico: Am I now old enough to be president, or was I old enough last year?

I suppose the point is moot, as there was no presidential election last year.

I bought myself a surfboard, and attempted surfing. Still working on that part. 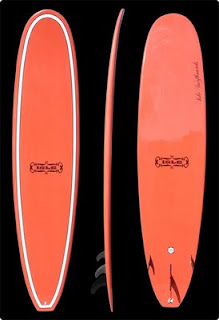 Nicole sprung for an Aptera reservation. I get (all electric model) #1691. Aptera plans on making 10,000 cars in 2009, but best outside estimates point to only 2000. I am hoping to take delivery on my next birthday. They're supposed to start selling them in December...I believe the production model looks like this:

I pass by Mutt Lynche's twice on my normal seven mile run. People drinking from schooners are always having a better time than me.

The marquee is always worth reading. 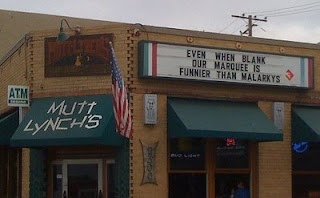 I take it back, John Campbell. I did not realize you were voting for a bicycle tax deduction.

Believe me, I will be saving those receipts.

The $700 billion figure so often mentioned will not be spent, but actually entirely invested with three different mechanisms to ensure that the taxpayers get all their money back.

First, these "troubled assets" will be purchased at less than the expected net present value of their cash flow. That means taxpayers should make a profit by holding them to maturity.

Second, taxpayers will get warrants to purchase stock in the companies from whom these assets are bought. That is more profit potential if the companies recover.

Third, whoever is president five years from now is required to offer to Congress a proposal to recover from these same companies any net loss incurred by the taxpayers to that point. No investment's return is certain, but this one looks pretty good. It for sure will not cost anything close to $700 billion over time.

Furthermore, you are not bailing out companies when you buy assets from them at 30%-60% of what they paid for the asset. That's a bath, not a bailout.

I'm a little busy today, so let's just start with those last two sentences: If you are buying assets for 30 to 60% of "what they paid for the asset", but the assets are currently worth nothing, that is a bailout. We (the taxpayers) are not buying depressed property that will one day be worth more, we are buying bad debt...the Federal Government does not have the same stomach for collecting debt as does my Uncle Lou.
Posted by Michael Lasko at 10/03/2008 07:48:00 AM No comments:

I have been spending too much time in web meetings [is that one word?] as of late. Maybe it's because I'm a PC, but I swear there is nothing more boring than watching a hand icon click through eight screens while a voice explains: "3.2 is so much more user friendly than the old version."

Are there people out there that learn this way? I like to doodle during web meetings.

Seriously, I received no training on the old version, if the new version is so much easier to use, I think I can figure it out on my own.

This post looks a little short. Did you know that my people invented that little hand icon? 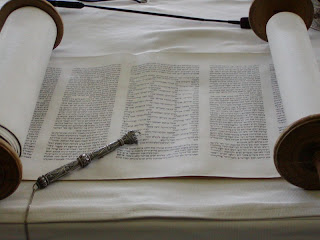