Wow, it's been a little while. We're in the middle of winter, and not much has been going on. Next week, we're off to Nouvelle-Calédonie. I promise to have more interesting photos.

If you really must know what I've been up to:

1) We finally made it to the National Aquarium (right here in Napier). 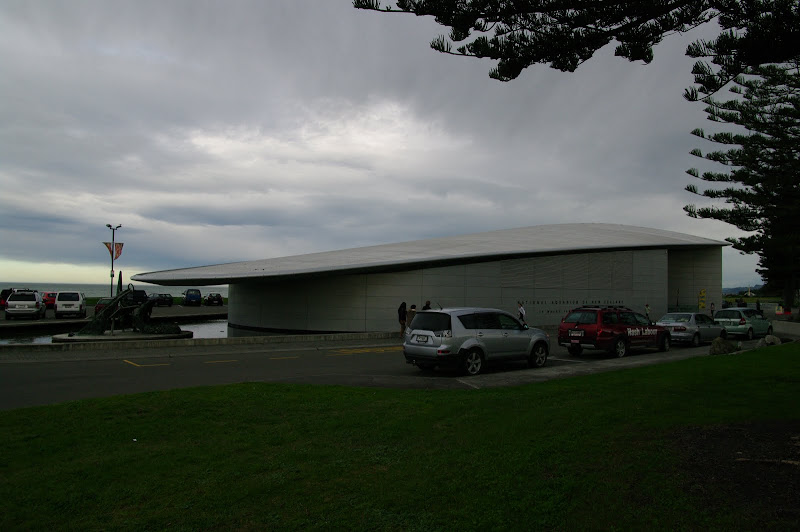 Not the most impressive aquarium I've ever paid to get into, though the shark tank rivals something you might see in Vegas. 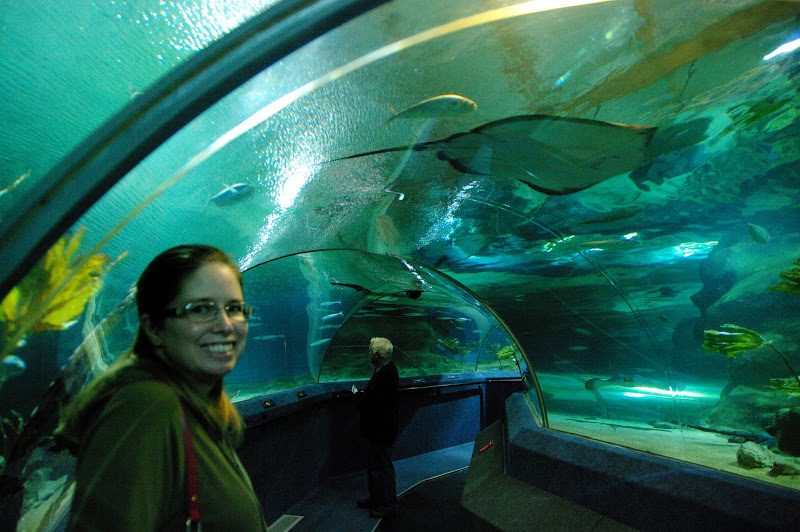 2) I spent a weekend in Auckland at a pharmacy conference...and I ran into a celebrity. 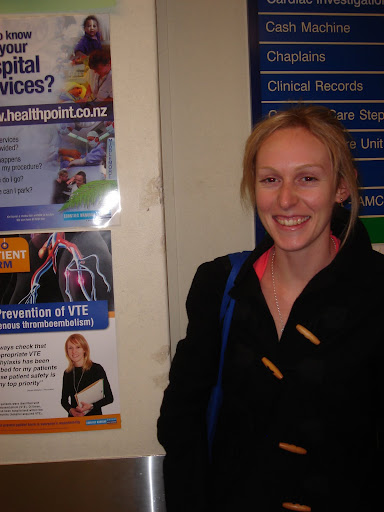 I snuck out for a little while and went to Martha's Backyard...selling all things to remind you of home. They had no Jif peanut butter, and It was July 12th, yet none of the 4th of July stuff was on sale. If anyone wants to send me a container or two of junk, I am certain I could operate a better American store. 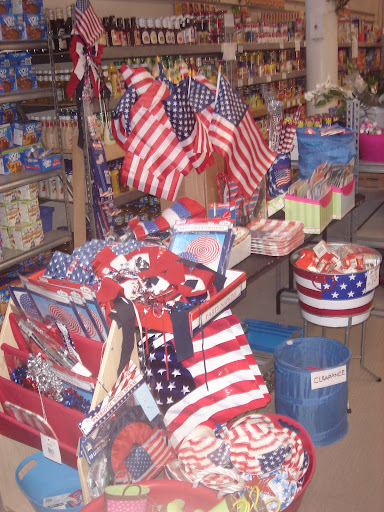 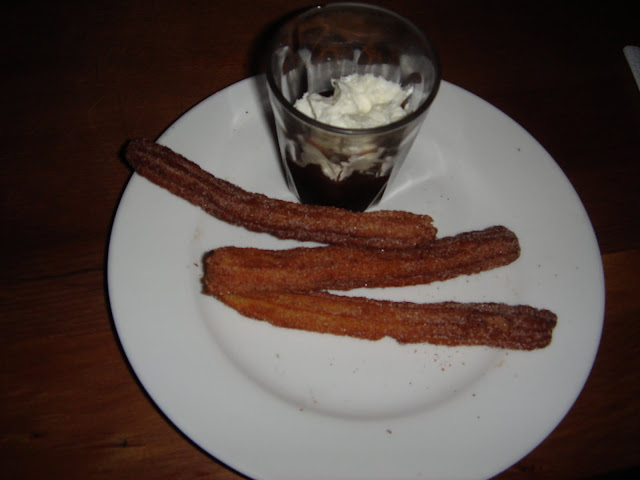 3) I've been assembling furniture. This looks like something my mother would have bought around the time I was born. 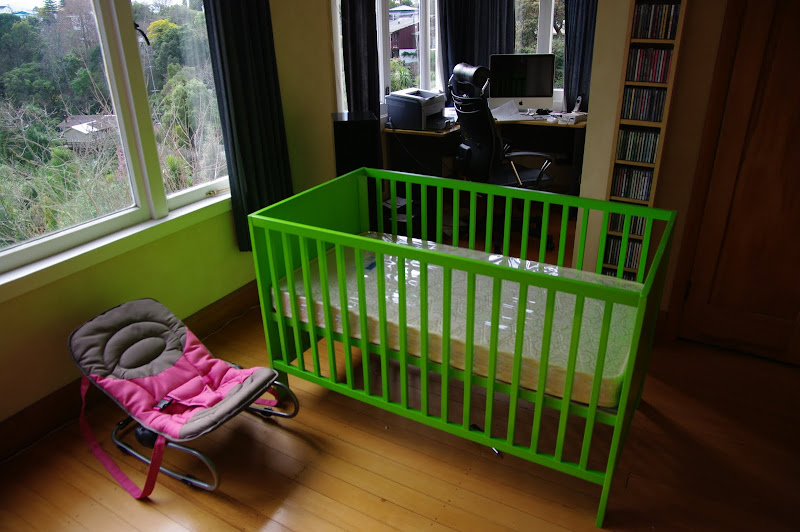 She said it's cold. It feels like independence day.

Alternative title: Do they have 4th of July in New Zealand?

Today my coworkers helped my celebrate America's birthday with a lunch of all things American. 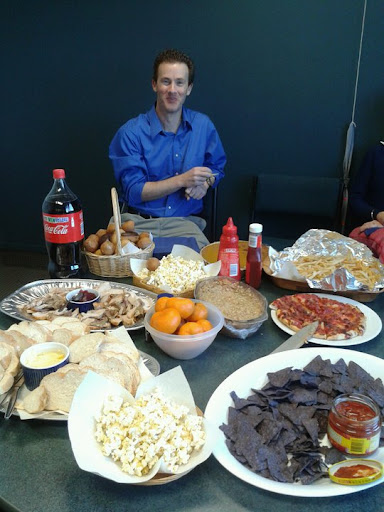 PS: Of you haven't seen me in a while, I am not normally so goofy looking...though I probably am that pale.
Posted by Michael Lasko at 7/03/2011 07:13:00 PM No comments:
Newer Posts Older Posts Home
Subscribe to: Posts (Atom)