So this is Christmas

This year, we were invited to a friend's house for a barbecue on December 25th. Although the friend in question is one of the few other Jews in Hawke's Bay, I was a little leery of going as it sounded like it might just be a Christmas celebration...but with Jews. In case you've forgotten, my goal around Christmas is to make it feel as much like an ordinary days as possible--often by working, and often by trying to find one of the few open places that isn't Denny's or Chinese food. [Actually, I didn't know I was avoiding Chinese food until very recently. It just wasn't something my family ever did.] 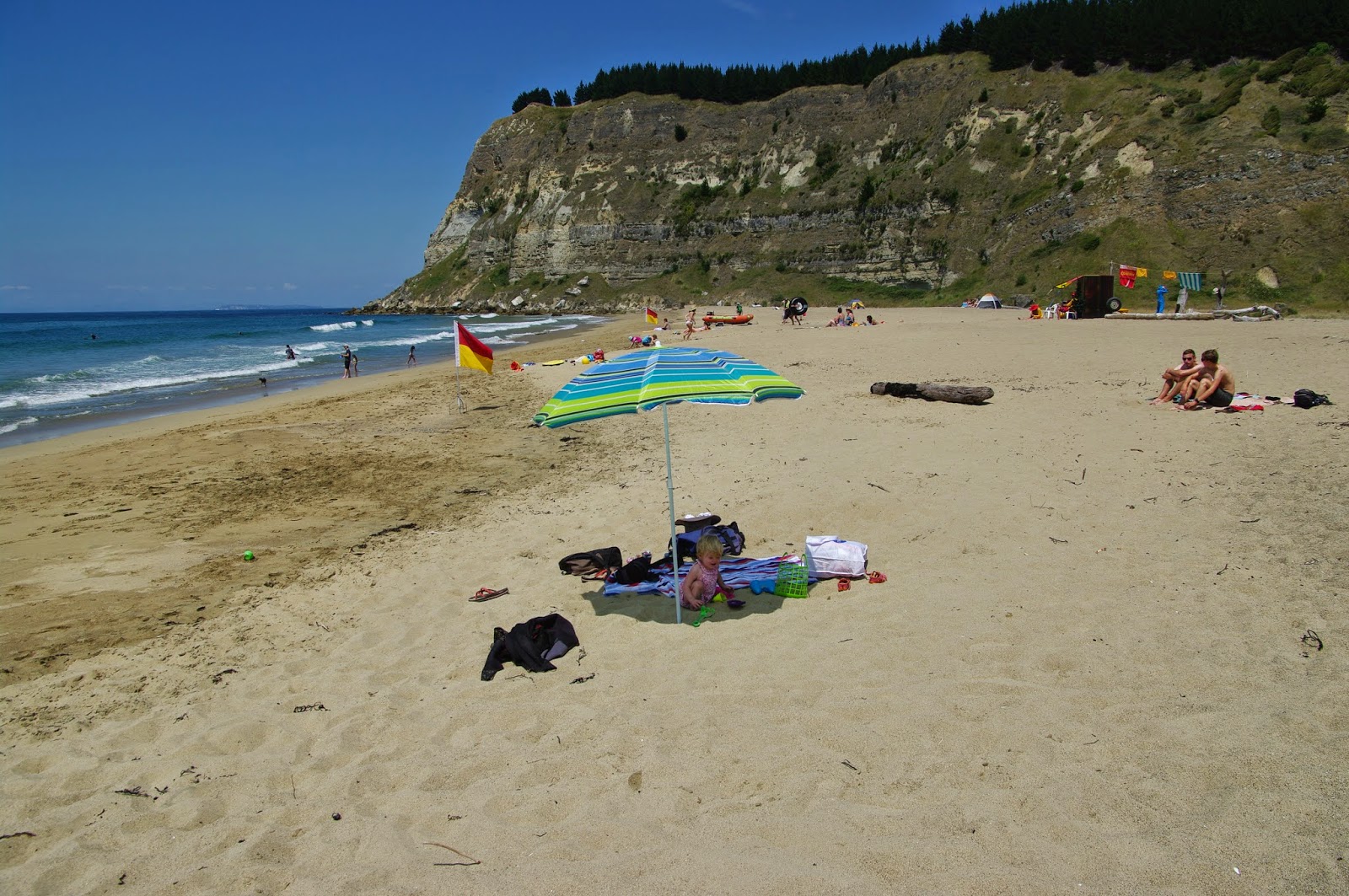 But I digress. To start the day on a positive note, we drove up to Waipatiki Beach. I was busy surfing, which left Nico with the camera. There were not very many blogworthy photos. Of note: we ran into one of the other few Jews in Hawke's Bay while at the beach. Jancie and Zooey love sand. I think Zooey even likes eating it. Jancie dislikes cold water, but still managed to get about waist deep.

Off to the barbecue, which went much better than I was expecting. I even learned that deer are kosher...or rather they could be kosher. They are most certainly not kosher in New Zealand.