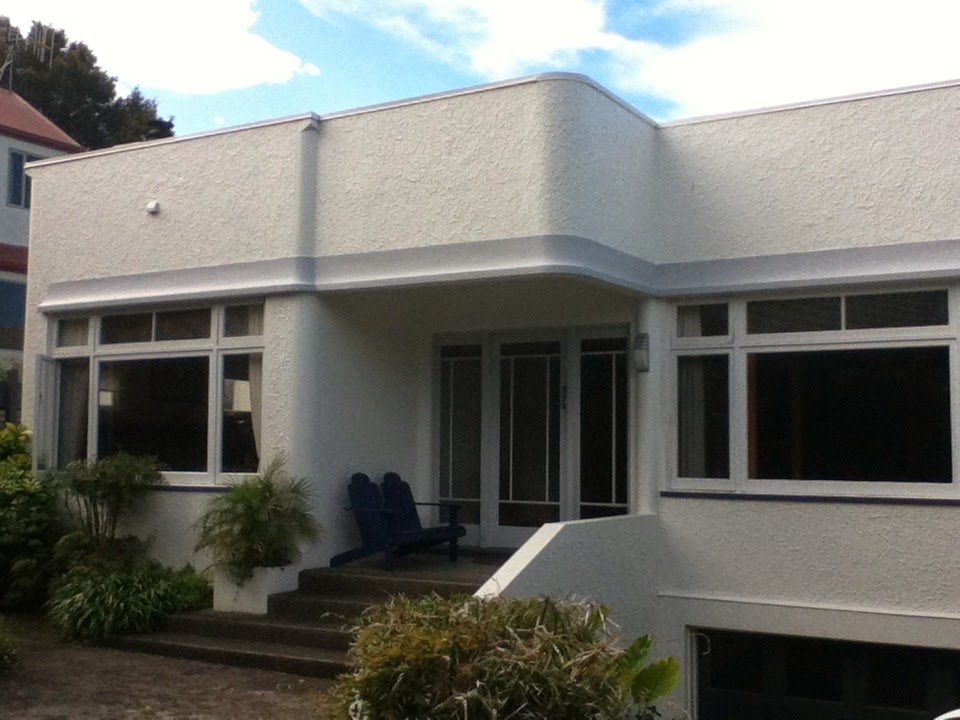 The calendar has reminded me that we moved into our art deco beauty exactly four years ago today...which means that we've now been in New Zealand for the better part of five years.

Which means that Nico and I are just about eligible to become New Zealand citizens. There are not too many advantages of becoming citizens. Really, the only ones I can think of are 1) we can currently be deported for committing crimes. If we become citizens, we could only be deported for treason...or maybe not at all. I'm not that clear on the laws regarding deportation. And 2) we would be able to live and/or work in Australia without needing any visas. Americans are required to get $20 (Australian) visa waivers just to visit Australia. As Kiwis we could walk in and set up shop with only our passports.

I guess a third reason to become citizens is NZ passports. There are many benefits of carrying a Kiwi passport, like you won't be the first person killed when your plane is hijacked, and you can visit Cuba. Actually, I am not sure if I would be allowed to visit Cuba anyway. I would probably still be breaking US law...would Cuba let me in? I'm not sure if I can pass for non-American. In the last five years, I have developed absolutely no trace of a Kiwi accent. To tell the truth, I still don't even know what a Kiwi accent sounds like. Or rather, I could not describe it if I had to...I sort of know it when I hear it. I could probably do a fake Australian accent that might pass for Kiwi in Spanish speaking countries, though my vocabulary is limited to "G'day" and "A dingo took my baby".
Posted by Michael Lasko at 9/30/2014 08:59:00 PM No comments:
Newer Posts Older Posts Home
Subscribe to: Posts (Atom)