Our dating days are over and done...

Grade 1 strain of my achilles tendon. That link doesn't sound nearly as bad as the marathon doctor made it sound when he sentenced me to physical therapy and 21 days of not running.

In other news, I finally pulled the trigger on a tank of gas. I was hoping it would get under $2/gallon, but the car demands premium, and I didn't think I would make it home from work today. 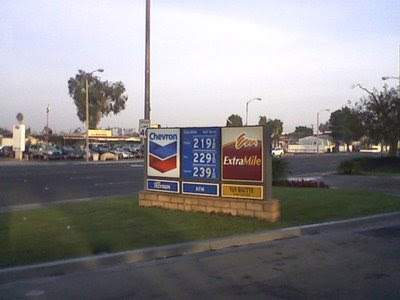 I am told I am going to be dragged to a vampire movie in a couple of days...no, not a cool vampire movie like the 3+ hour version of Salem's Lot...more like some remake of Interview with the Vampire for the 'tween set.

So anyway, I was going to create a T-Shirt to voice my displeasure, but to those unacquainted with me (which I sure hope is everyone in the theater), it may appear that I actually like books/movies that were made for teeny boppers (but for some unknown reason are read/viewed by the middle aged...) 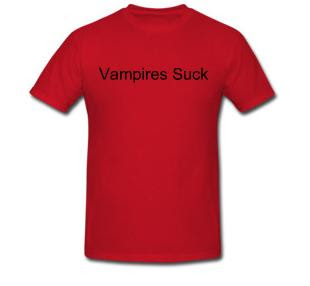 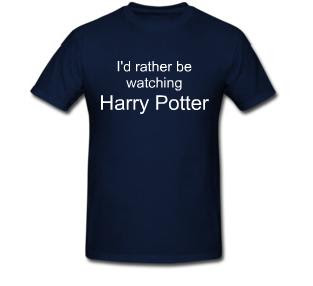 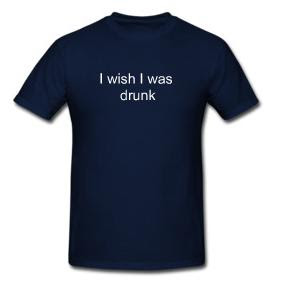 To be clear, I said: "I like caramel apples..."
You then said: "Yeah, candy apples are really good."
They are not the same thing.

Since trading my 8 hour (hourly) days for 10 hour (salaried) days, I have fallen behind on my blogging. My sincere apologies.

Where was I? Oh yes, apples. Nico and I spent an extended weekend in the San Bernardino Mountains. First we caught the end of apple season in Oak Glen. We had planned on picking our own apples, then making our own cider...but it was really, really cold...and most of the apples had either been picked or already fallen to the ground. So we ended up buying both apples and cider. 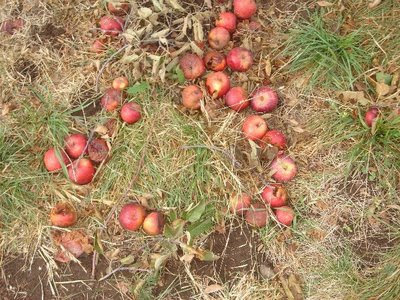 And then it was off to Lake Arrowhead, for what was supposed to be a relaxing couple of days in mid 60s sun. It turned out to be a very, very cold couple of days in 30-40 degree sun. Here's Nicole at our hotel enjoying her favorite past time. 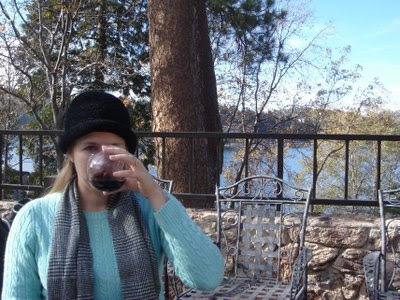 PS: Although running around a lake might sound like fun, I recommend against any sort of physical activity at 6000 feet.

(Alternative title: Movin' on up [up the stairs, if nothing else])

It is with mixed emotions (really mostly sadness, except one of you will probably forward this email to Rich, so I can’t write “mostly sadness”) that I announce my abrupt relocation to a new position upstairs.

These last few years, I have enjoyed working with all of you as much as it is possible to enjoy work (unless we’re talking about international wine critic Robert Parker…I am certain he likes his job more than I do mine). 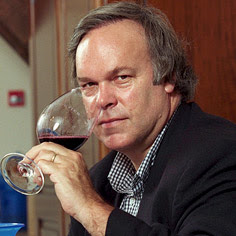 Some notable propositions that passed (or appeared to be passing at press time)...in no particular order: 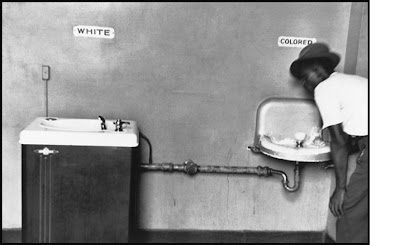 Proposition 8 (continued). Note to gay people who voted against Proposition 8: Why do you want to get married? You all have a good thing going: No divorce attorneys, no alimony...someone please explain it to me.

Proposition 1A (High Speed Bullet Train). Sure, I'd like to be able to get to the City in 2 hours...restaurants in SoCal suck; and I am absolutely all in favor of better public transportation...but, just because bonds do not feel like real money, does not mean we don't have to pay for this stuff (twice as a matter of fact, if you include the interest). Also, by the time the thing is finished in 20+ years, 2 hours is going to seem like a really long time to get anywhere. 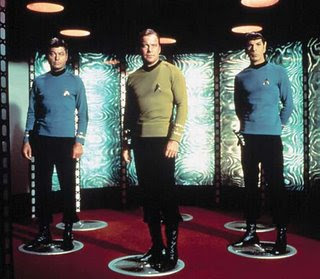 Proposition 2 (Standards for Confining Farm Animals). Okay, I really don't care about this one either, but I really wanted an excuse to type: "Buenas dias los pollos locos", which I'm hoping means: "Hello crazy chickens", only in Spanish, because all our chickens and/or chicken eggs will be coming from Mexico.
Posted by Michael Lasko at 11/05/2008 04:55:00 AM No comments:

Interestingly, Starbucks and Krispy Kreme were going to require proof that you had voted, but it turns out this is illegal [you can't "pay" someone to vote], so all you have to do is show up and ask.

A coworker pointed out that I had left off: #4 Flu Shots (today being flu shot day)...these are really only free in the sense that my desk chair or computer is free, but it does beat paying a nurse to stick a needle in me.

I Wish I Was In Tijuana

(Alternative title was: "Don't Box Me In", which is entirely more appropriate, but nobody except a roomful of 50 year old men at a Stan Ridgeway concert would get).

I know I promised there would be no more photos of the author, but I have not worn a Halloween costume since I was 15. If you call me and a couple of friends putting on trench coats and telling people we were the Ramones a costume, that is...yeah, I know, the Ramones didn't wear trench coats. I vaguely remember someone applying shaving cream to a stranger's front door, and then the stranger, who turned out to be an LA County Sheriff, chased us around for a while...

Anyway, the pole dancers to my left (your right as you are looking at the picture) won 1st place, and I came in second (as a bottle of Vicodin). The "Desperate Housewife" to my right was third. If you're wondering why your prescription drugs cost so much, it's because 2nd place paid $50 out of the petty cash box. I think I would have beaten the strippers, but I decided early on in the costuming process that I would be showing no skin. [Original plans called for me to wear the vial and nothing else...which would have been fitting given our current economic conditions.] 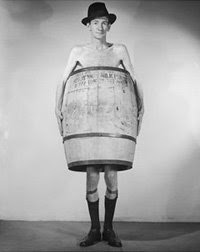 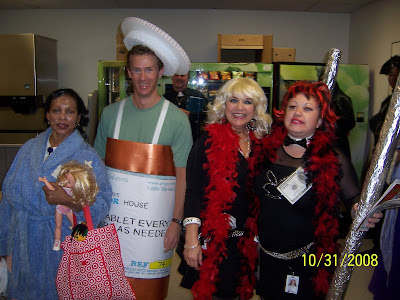 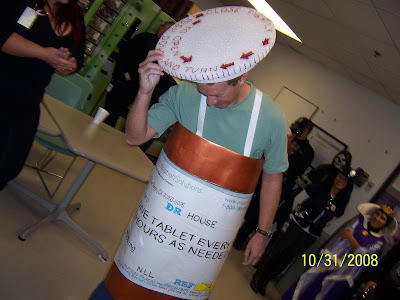 The prize money almost paid for dinner at the Coach House, where Nico and I saw Stan Ridgeway. I was planning on being a bottle of Viagra for the concert (the prescription label is replaceable), but the costume was pretty uncomfortable. Also, outside of my work place, dressing up as a prescription vial really is not that funny.
Posted by Michael Lasko at 11/03/2008 12:16:00 PM No comments:
Newer Posts Older Posts Home
Subscribe to: Posts (Atom)