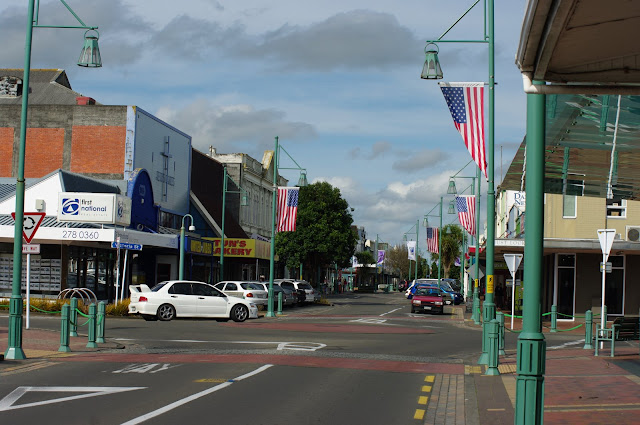 Alternate Title: Yes, we do have a rugby team

In true New Zealand spirit, we set off on a cross country drive to see the United States play Ireland in round 1 of the Rugby World Cup. 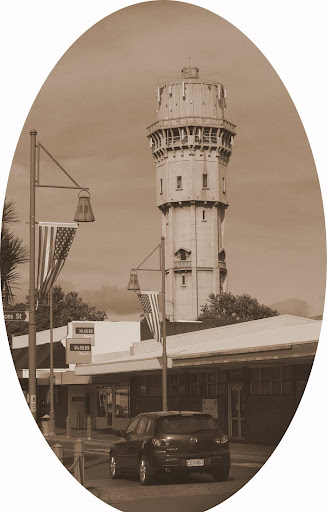 One of our many stops was in the town of Hawera, about 70 km from New Plymouth (the home of the US during the tournament). Hawera is best known for having a very old and very tall water tower. I have no idea why I felt obligated to pay $2.50 to climb to the top.

A little closer to New Plymouth, Inglewood was celebrating the arrival of the Americans with this country band playing Whiskey in a Jar...which turned out to not be the strangest band we saw over the weekend. 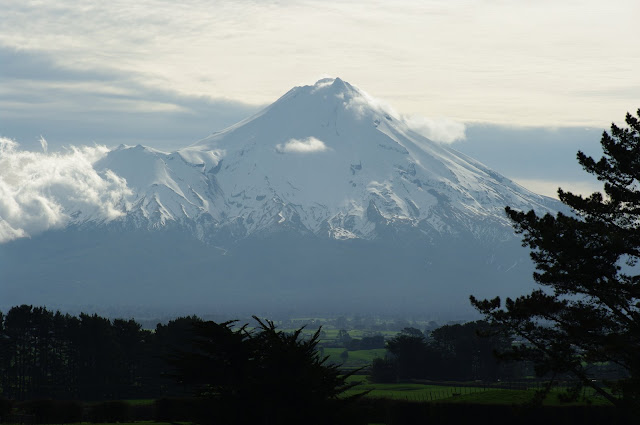 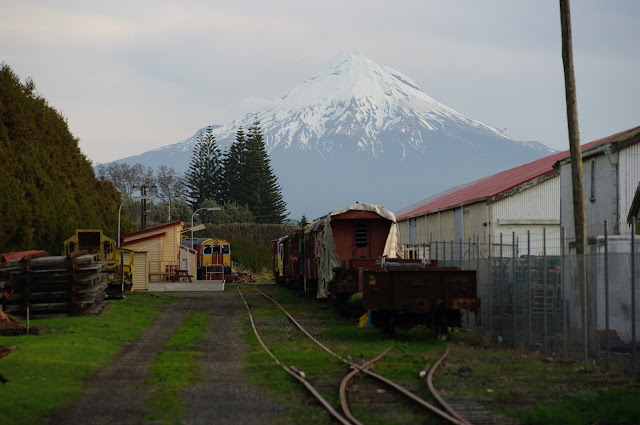 Interruption: Everyone act cool, it's the cops. 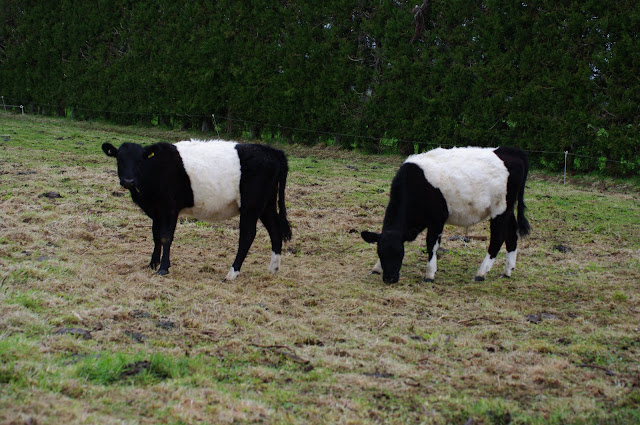 And on to one of the more unusual events of the weekend. The schedule read "US Marine Corp Band". I was expecting Taps and Stars and Stripes Forever. 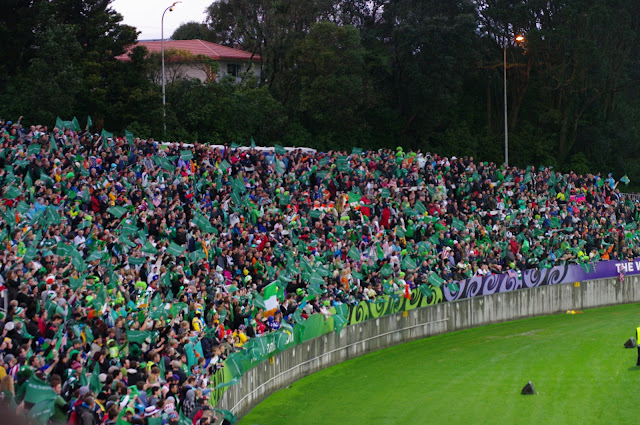 I have a whole bunch of photos of cool bridges, but I should probably get onto the Rugby already. Only the grass was greener than the crowd.

This looks like my best photo of the game. 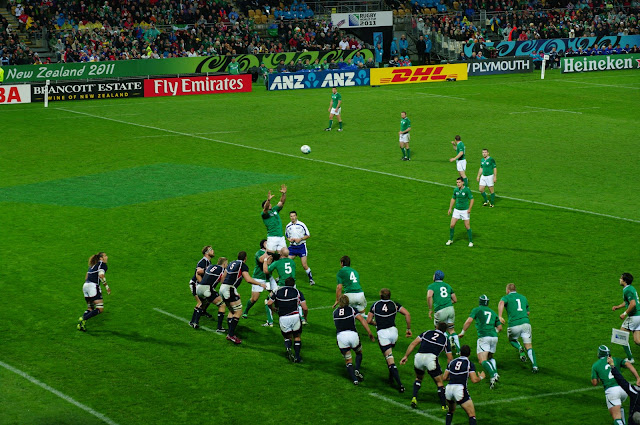 And a big thank you to Nigel and Christie for letting us stay in their mansion...even though we had only met once. Wonderful country this New Zealand. Here's the view from our room. 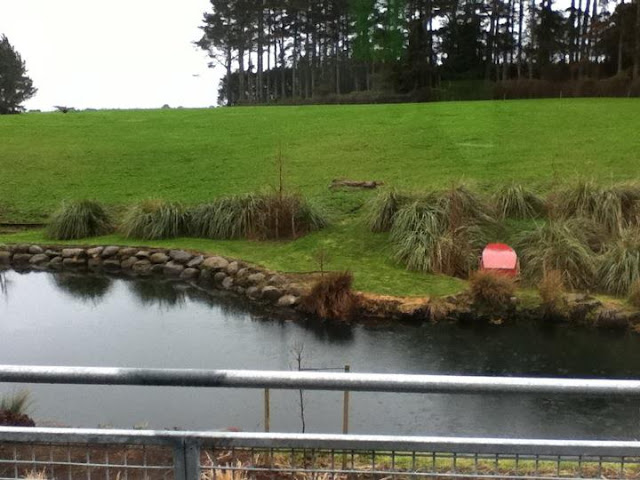