How to avoid packing

One of the best things about Hawke's Bay: winery restaurants. Napa Valley has a few, but they are mostly too expensive to eat at; or at least they were when we lived there. Hawke's Bay has dozens. Unfortunately, they have become a little more posh in recent years, but none are particularly outrageous...unless you get carried away on the wine.

Friday night, we bicycled to Clearview Estates for their very first "Affordable Friday". Nothing over $20 on the menu, wine at less than their normal retail price (which is even cheaper than the normal restaurant price), and Rooster's beer on tap. Here's a picture of me near the guitarist, who kept asking if we had any requests. "The lady would like to hear Paul Simon," said I. "I'm only playing Leonard Cohen tonight," replied the guitarist. 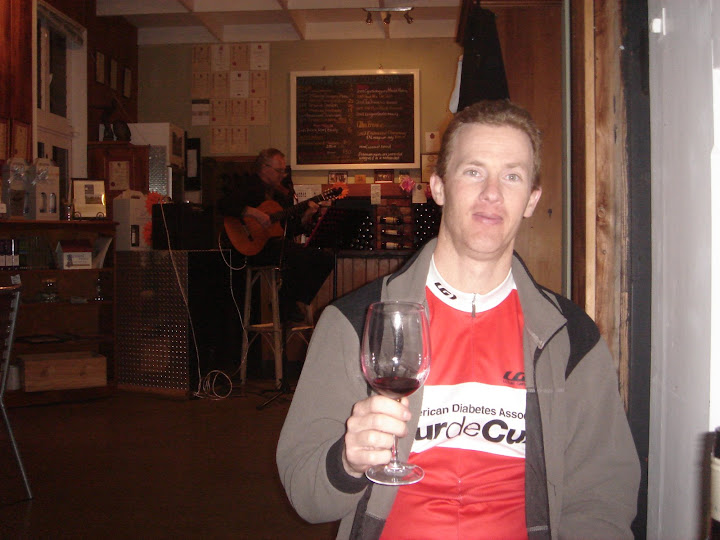 Yesterday was opening day at the sailing club. 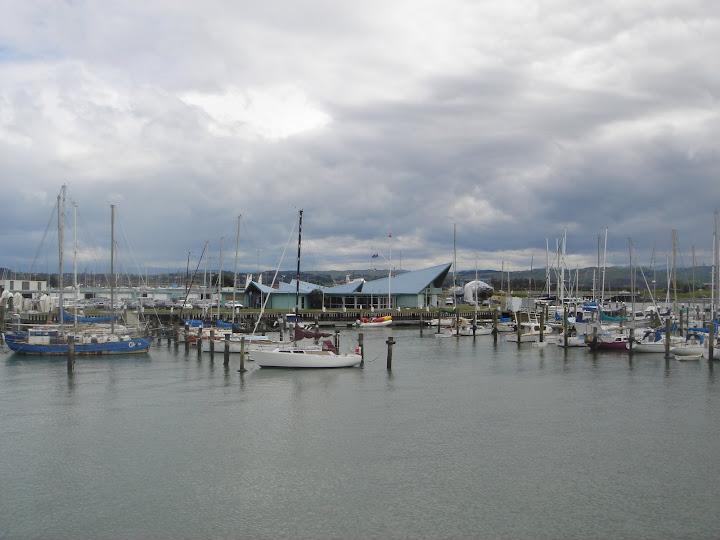 I'm racing on Big Bird again this year. Ian, Mathew, and Alan pictured here. Alan claims I took this same photo last year, and wanted to know if he had more gray hair this year. To the left of Mathew's head is the old hospital. Our house is just down the street; sadly it cannot be seen from the water. 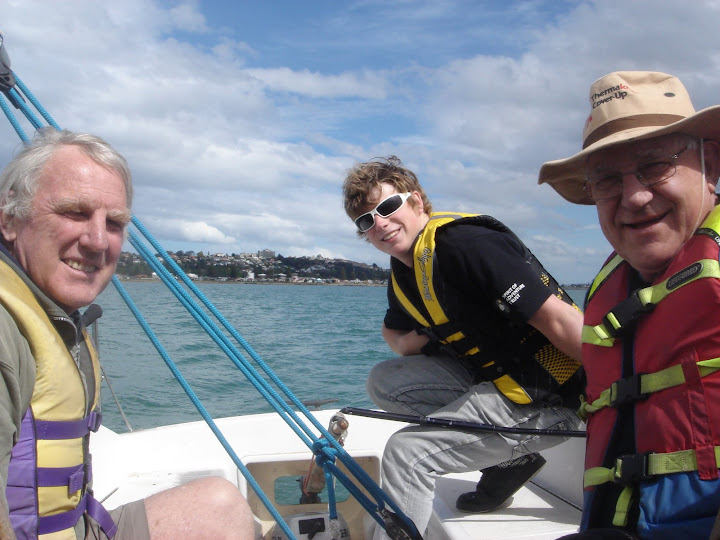 In case you were interested, here's a better shot of the hospital. 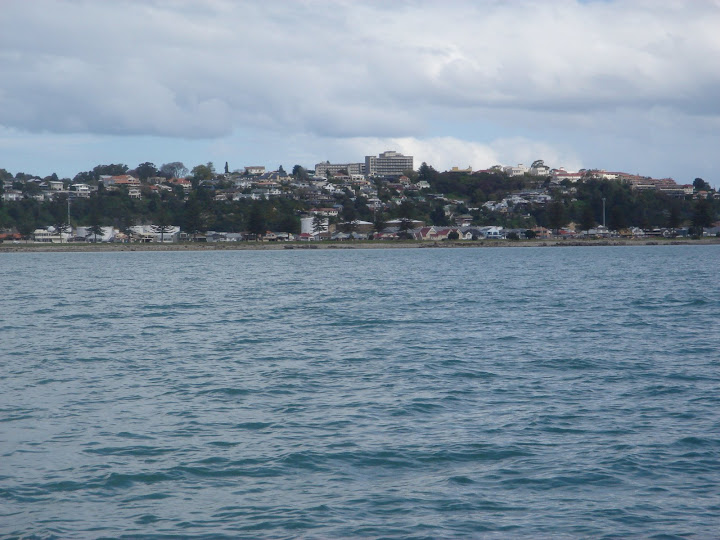 And here's a boat that we appear to be ahead of... 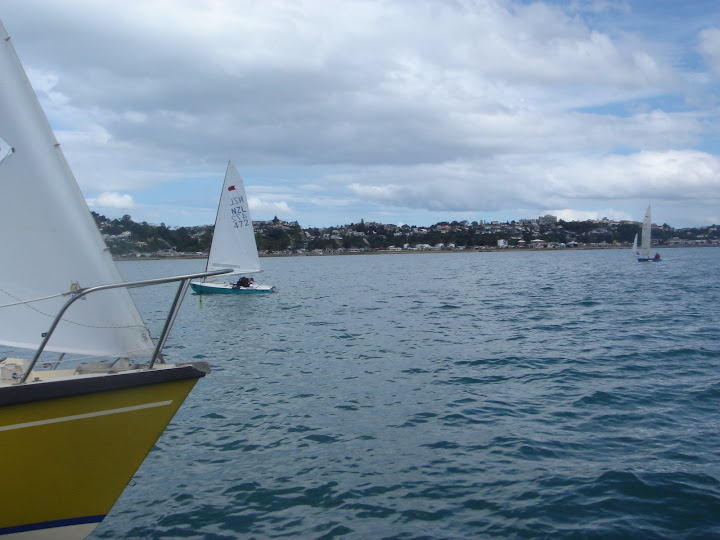 You can learn a lot about New Zealand by reading this article (about Hawaii) from our local paper:

Update to that last post (an update which will truly only be of interest to me).

Alternative Title: You can find anything on the internet...even if it requires the use of a wayback machine.


Tim Quirk: "I just bought a house. It's really nice. It's in Oakland, California, and the original owner was Huey Newton, who founded the Black Panthers. So, it's like, I don't feel like I'm selling out 'cause I'm like, 'hey man, a revolutionary lived here.' Anyway, um, somehow that's related to this next song but I can't figure out a pithy short way of explaining it. Go on [Jay], make fun of me, you've got your 'Tim you're a dick' face on."

Jay Blumenfield: "It's just, I mean, we've been doing this for a long time, and I've given you shit about your stage banter before and we argue about it and that's no secret 'cause we're like Howard Stern - it's all in public - ok, that's fine. But that was the worst piece of stage information I've ever heard . I would just like to say."

TQ: "You're just jealous because I have a house with a hot tub and you don't."

Jay continued on to change the second line to "There is no space for what you need to know (or in Tim's house), on the forms that I must fill out."

Alternative Title: I just bought a house...[There's more to the quote about it being Huey Newton's house, but I can't really remember how that goes, so we'll go with title #1.]

I pulled a muscle in my calf a couple of weeks ago; as I had already paid for the Hawke's Bay Marathon, I decided to run it anyway. I was in pain for the entire race, but still managed a pretty respectable 3:53. I had 3:45 in my sight, but the water stations were spaced too far apart, and I ended up quite dehydrated toward the end. I've said it before: this was my last marathon. 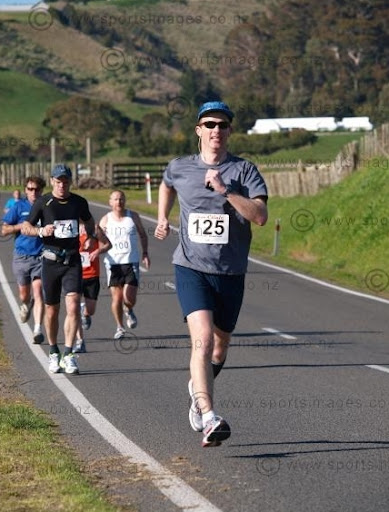 In other news, our offer for the most beautiful house in the world was accepted today. [Buying a house in NZ is a bit strange; it is currently under contract to another party who must sell their home first...said purchasers now have 3 days to remove the contingency if they still want to buy this house; they have indicated that they cannot do this, so I feel pretty comfortable calling the home ours.] This is the third home we have attempted to buy, and definitely my favourite of the three. [Nicole seems a little iffy on whether she liked #2 better...] It was one of the first homes we looked at after moving here...back in March or April, and I've been comparing all others to it. To those of you who have contributed to a Lasko NZ Time Share: Sorry, there is no ocean view. However, there is a pretty fancy guest unit complete with a kitchenette. Also, it's less than a 15 minute walk (downhill) to town, sailing, and the beach.

Here are a few pictures if you're bored: 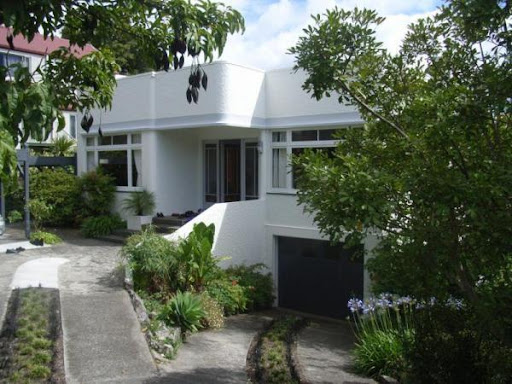 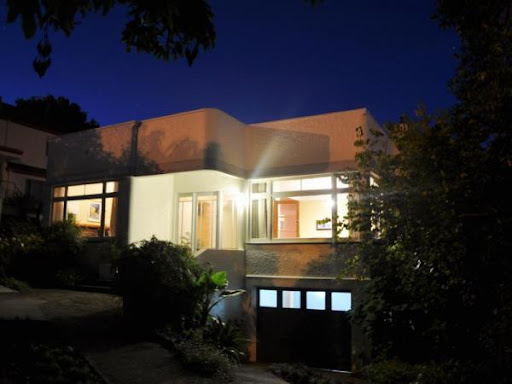 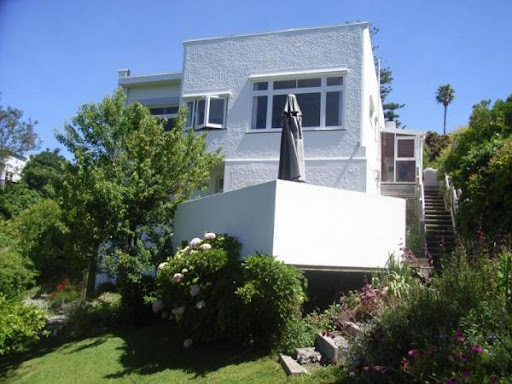 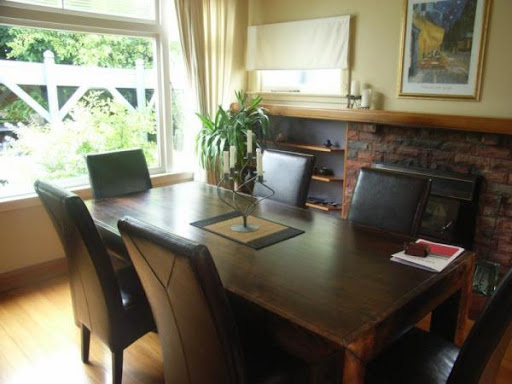 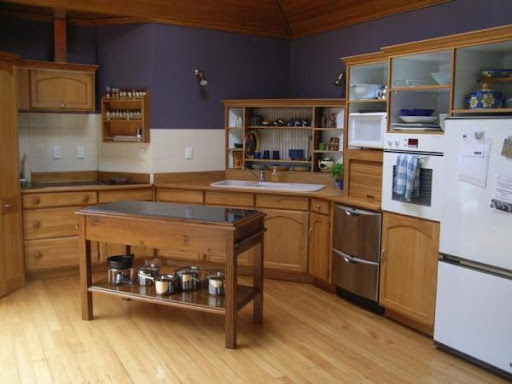 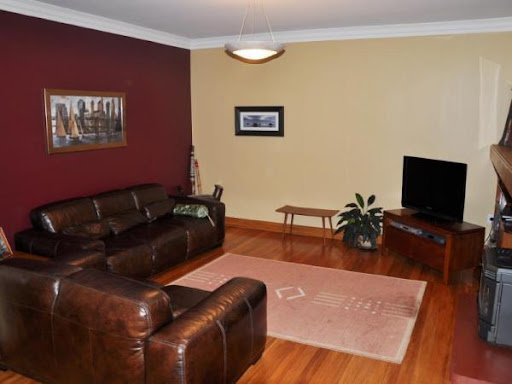 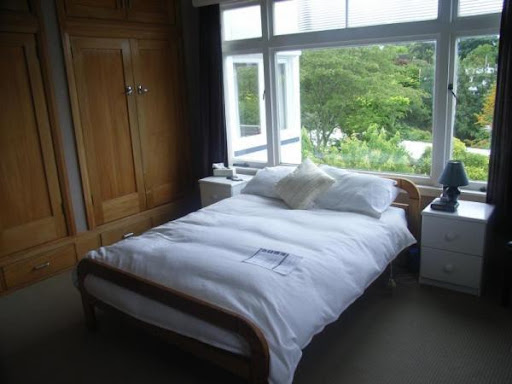 Of course, Christchurch is on the South Island (and we're on the North). NZ feels pretty earthquake safe...but only because the City of Napier (21k from us) was destroyed by a quake in 1931.