(Sorry my posts are a little out of order)

To escape Newport Beach's enhanced security zone, Nico and I spent the 4th of July with the Pacific Symphony. Although the Pacific Symphony plays at the Verizon Amphitheater in the Summer, they allow picnicing (and did not seem to mind/notice the two bottles of wine I brought) at their events. We started our picnic (prepared by Nico) up on the lawn (also known as the cheap seats), but moved down to our slightly better seats before the concert started. 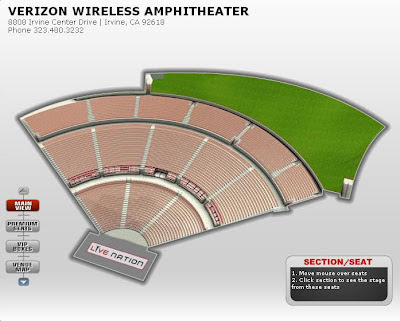 The symphony played alone for about an hour, took a break, then reappeared with special guest Don Mclean. Don Mclean played all your old favorites like "Crying", "Vincent", and the extended version of "American Pie".

Thank you for attending the Pacific Symphony concert. I hope you enjoy the rest of the Summer series.