All the leaves are brown

Weekend trip up to Gisborne, the first city in the world to see the sun.

The best $56 I've ever spent just may have been here. Here's a picture from a hill we climbed. 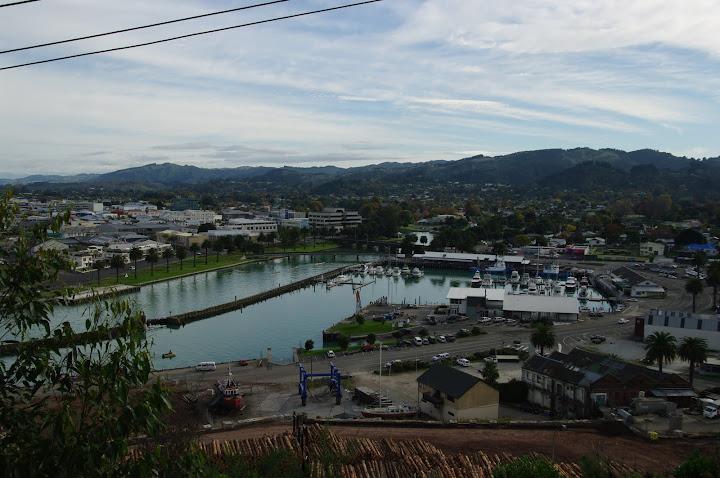 Minnesota, you are so frickin lame. 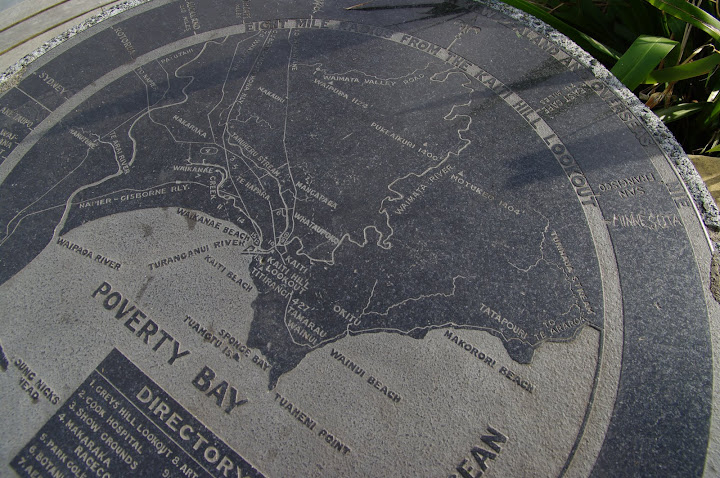 Interesting thing about Gisborne: You can stand on the spot where Captain (then Lieutenant) James Cook anchored the Endeavor before setting foot on what was to become New Zealand. (He did not run aground here; the land has been "reclaimed".) 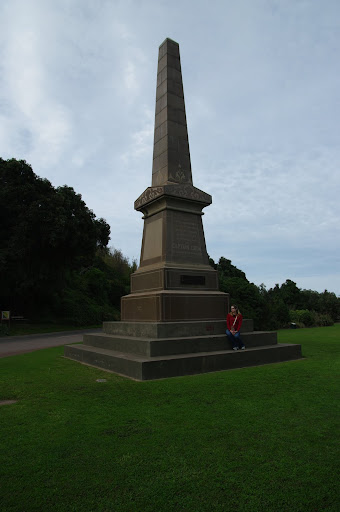 Ten years later, he was killed by the Americans. 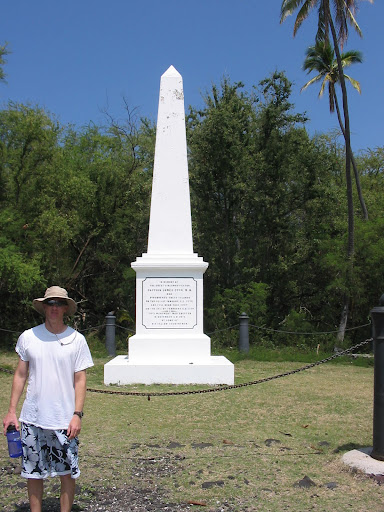 In other news, autumn is well underway. You wouldn't know it (as native plants are green all year), except a bunch of homesick people brought a whole lot of trees with them. The largest collection of northern hemisphere trees in the southern hemisphere is a short drive from Gisborne. 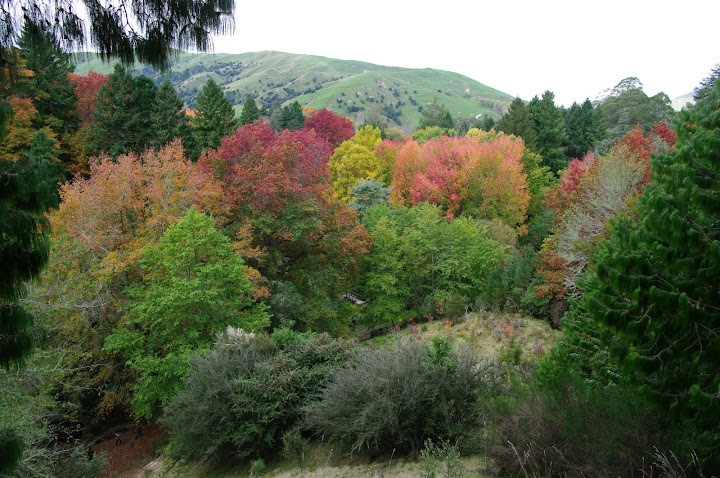 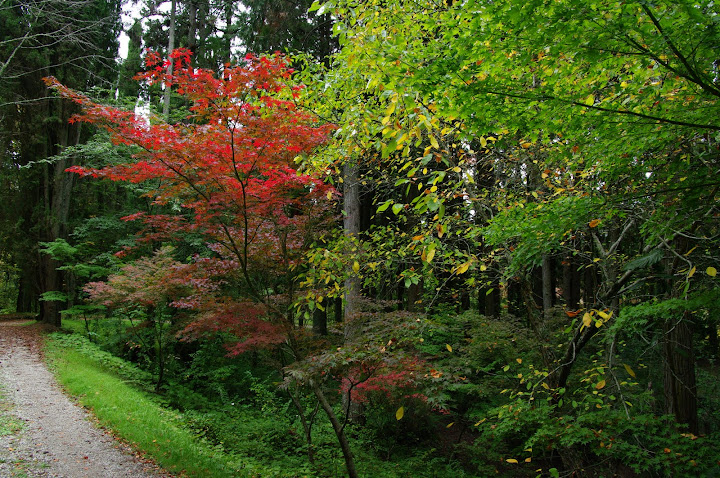 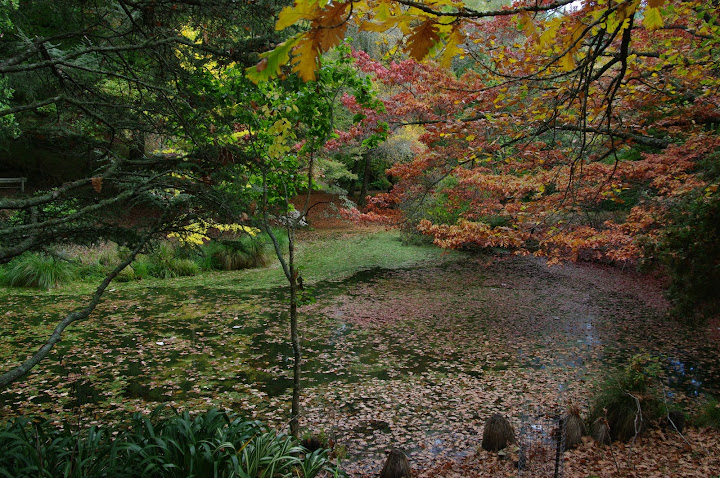 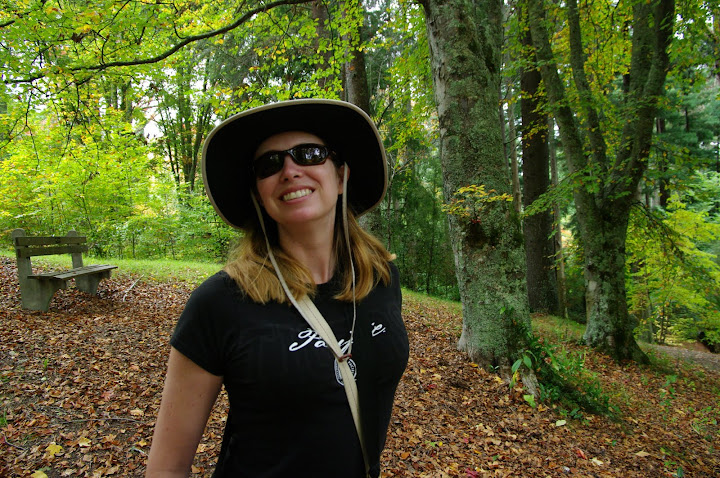