Today I stopped and shopped inside the walled city

Saturday drive out to Palmerston North to look at a sailboat. Palmerston North is the closest real city to us...and by real city: I mean there's a university and a shopping mall. It's been 9 months since I've been in a mall, and it sort of gave me a headache. 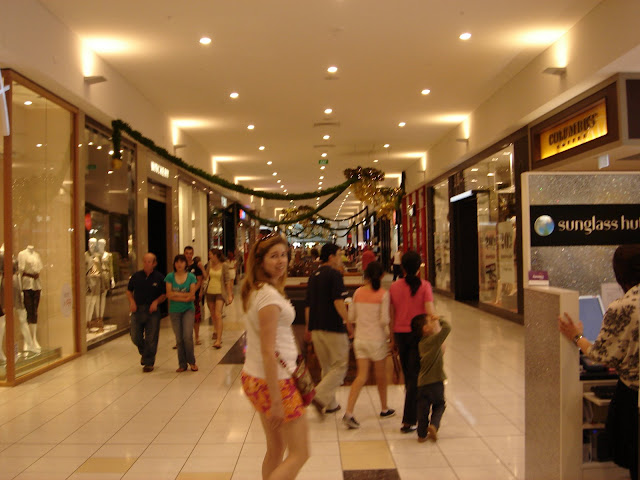 There really is not much going on in Palmerston. We stopped at the wind farm, as it's on the list of things to do. [I'll leave off the bit about the airport also being on the list...] 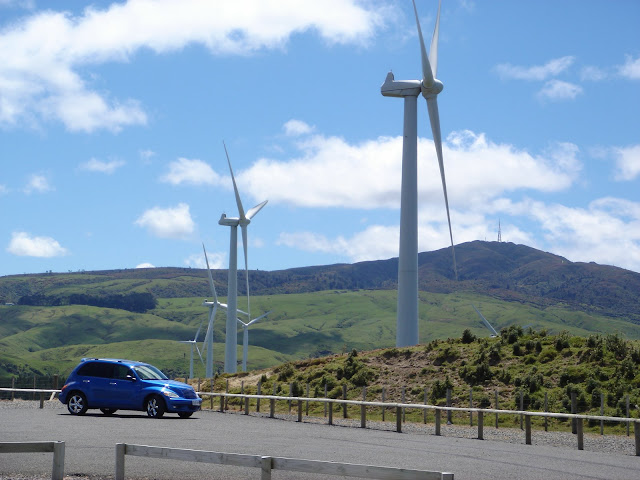 A nice convention of pre-1920s cars was driving around Woodville (a very small town on the way to Palmerston. 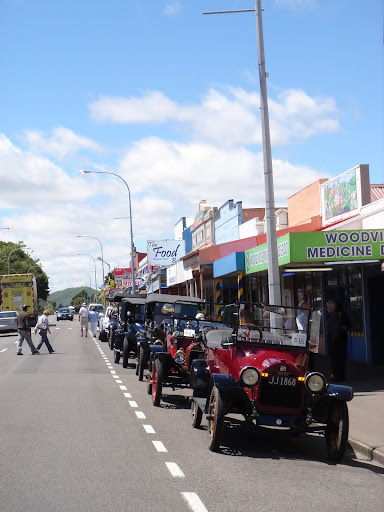 And yet another in the series, Nico having a pint (Note: I'm sure the Irish think Guinness anywhere outside of Ireland is bad, but it's just plain dreadful in NZ. 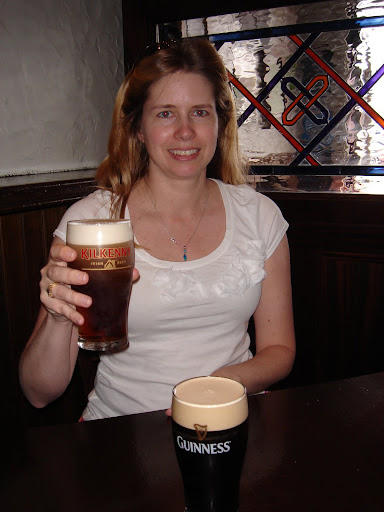 My apologies yet again for the lack of posting. I've been spending most of the time trying to tame the jungle that is our backyard. Here's a 200 kg weed that I have mostly defeated: 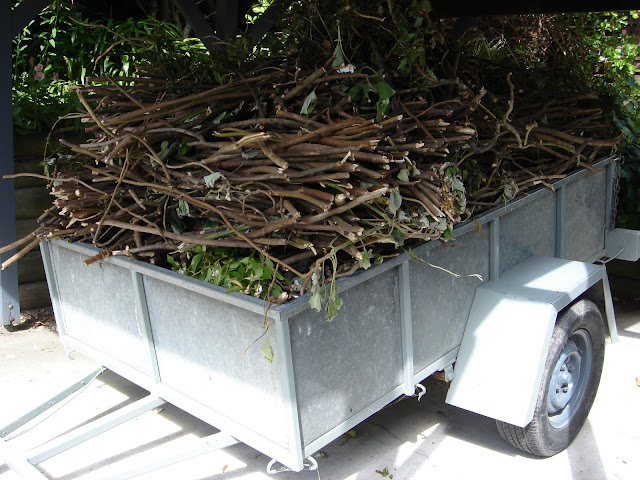