I've just been rereading how I spent my last few Christmases:

2009: Our house had just sold, and Nico had gone up to visit her parents leaving me to move out on XMAS eve. The next day, I appear to have gone sailing, and snapped this photograph of a pelican with my cell phone. Afterwards, (a common theme over the last few years, I went out to dinner with my mother...at a restaurant that was open and not Denny's): Cafe Tu Tu Tango. We had planned on seeing Avatar, but by 2009, everyone had apparently discovered that Christmas is boring, and everything except a late night 3-D showing was sold out. We both agreed a 3-D movie would give us headaches, so we skipped the movie. I ended up with a headache anyway, after meeting mi heathen amigo Tak at a bar in Orange. We drank a lot of Guinness... 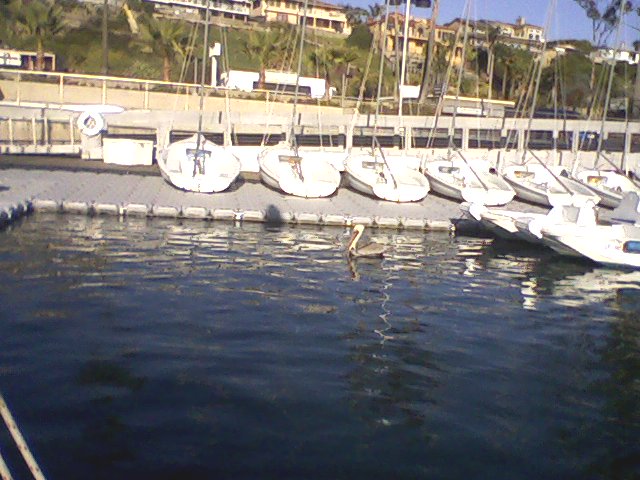 2008: No XMAS day post. From a couple of nearby posts, I see we drove up to Nico's parents...if my memory of the complaints is correct, after arriving in the middle of the night on XMAS eve, we left on XMAS day (note: this was actually spending 2 nights in Red Bluff, not one--also days in Red Bluff last longer than other places...which reminds me of a joke I probably have already typed somewhere on this blog: "If your doctor ever tells you that you only have a year to live, spend it in Red Bluff.") If my memory of the complaints continues to be correct, we then stopped at my sister's Hanukkah party, and left without staying long enough...and fled across the bay to the City. We ate in some restaurant near Union Square...that's the great thing about XMAS in San Francisco: everything is open. 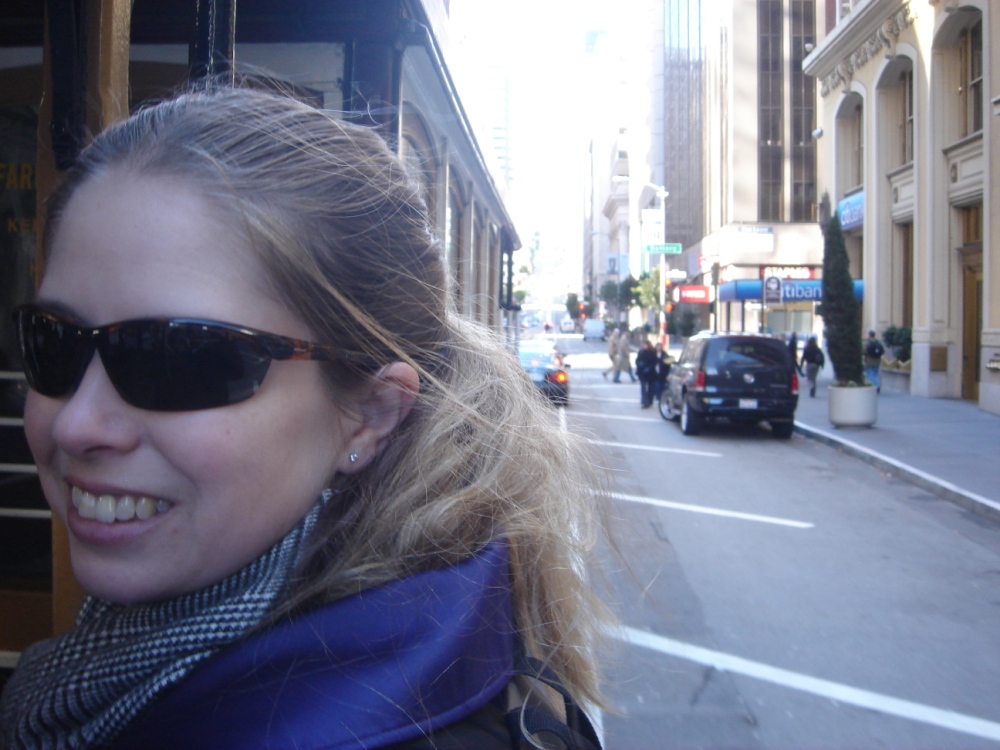 2007: XMAS in Wine Country. I remember a few days of bicycling around in freezing weather. Hagafen Cellers was open on XMAS Day. The people working were more interested in talking to the more Jewish looking people in the winery. We went back the next year, and the winery across the street was also open...to capture the overflow traffic, I guess. We drove home on XMAS Day, and were going to have dinner with my mother (at a Downtown Disney restaurant), but I think I was feeling sick from an encounter with the nephew, so we cancelled. 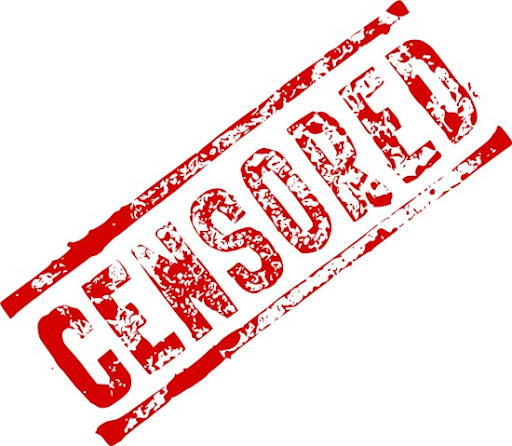 2006: XMAS in Vegas. Vegas is even better than SF for Christmas. The casino buffets tend to get very crowded, because some of the restaurants on the Strip close down...but it takes very little effort to find non-buffet restaurants that are open as usual.Open Table shows we ate at Tortilla Joe's (Downtown Disney), so we must have driven home on XMAS Day and had dinner with my mother. 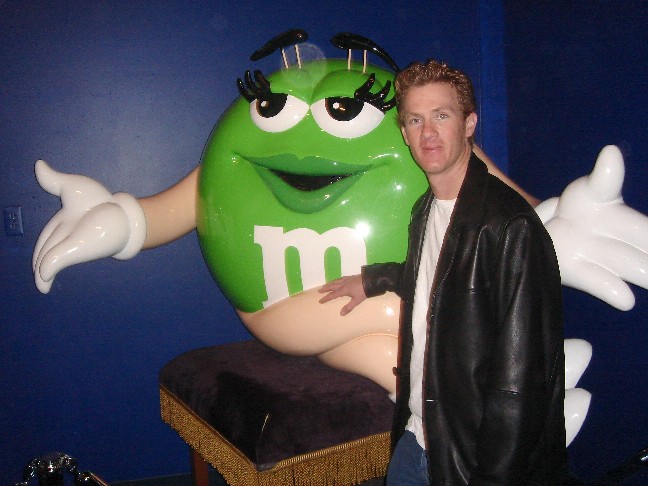 2005: I have no entry for 2005. Open Table shows we ate at Naples Ristorante e Pizzeria (Downtown Disney). Nico may have been at her parents, so probably just me and my mother. There was a 3 hour wait for people without reservations; by the next year, I was making reservations at all the Downtown Disney restaurants, so we would have our pick of places to eat without waiting.

2004: No entry...I think my mother and I ended up at a Mexican restaurant (El Pescadero, or something fishy that isn't there anymore), as it was the only thing except Denny's that was open in Whittier. The menu was a bit scary (real Mexican food has a lot of things with brain in them), but they made us some more conventional fare by request.

2003: The day of two Denny's. Enough said. We waited an hour for dinner (my mother's neighbor came with us). My mother was supposed to find a restaurant that wasn't Denny's that was open. She failed! After the same problem in 2004 (where we happened on the one place that was open after driving around for an hour), I got a little smarter and came up with the Downtown Disney idea.

I often tell people that we used to go to Disneyland every year when I was little, then when I got older, I worked there...so I never want to go again. Most of this isn't true: I may have gone a couple of times as a teenager, but I don't remember going as a child; oddly, we did have a few Thanksgivings there...probably because my father didn't like my mother's family. For the most part, Christmas was just another day...when nothing was open. The part about working at Disneyland is true, at least for a few years; and I spent many Christmases working at other jobs...partly as a good deed, partly for the overtime, and partly because it's just another day...except nothing is open.

Anyway, nothing is open in NZ today. But the weather is beautiful...I'm still 3 weeks behind on gardening, and maybe I'll have some beach photos later.

I was trying to tell someone yesterday about the brilliance that is the M&M 3D movie in Vegas. Since no one here has been to Vegas, and they've never seen an M&M commercial, it was a futile effort. Your hair so rocks in that picture.

Did I say heathen? I meant upstanding citizen...who happens to be in a bar on Christmas.