Is it just me, or did this blog used to be funnier? http://takealotofdrugs.blogspot.com/2008/04/questions-most-commonly-asked-of-laskos.html

In other news, my father has successfully made it to Napier.

Here are Ruth and my father at the beach (on Marine Parade). 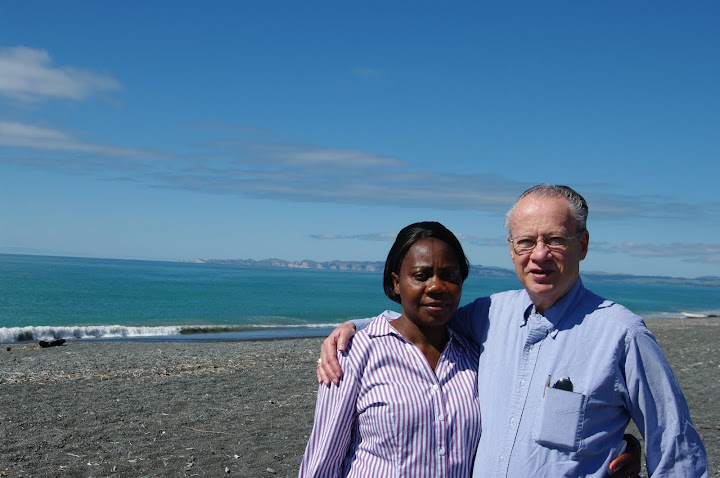 Here are Ruth and my father by a couple of MG TF roadsters. 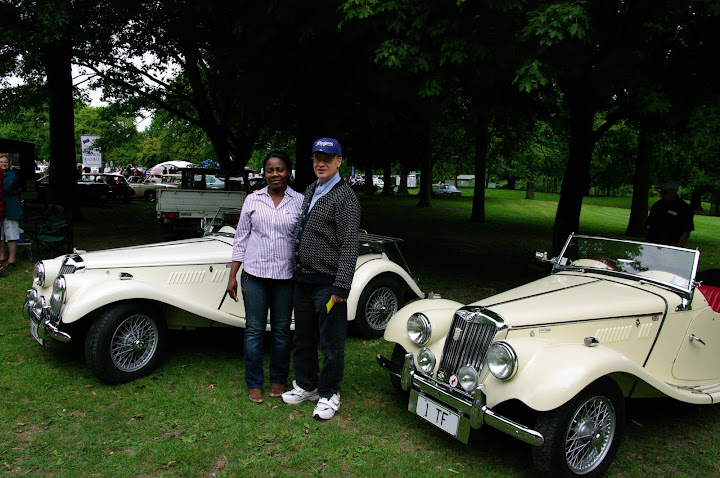 In case anyone else was wondering about the difference between an MG TF and an MG TD: