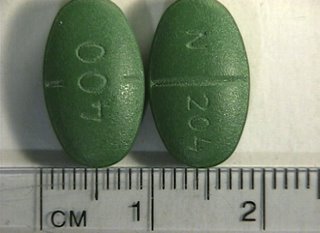 So this woman calls me to say that we're trying to kill her. Evidently her cimetidine (previously a white tablet) was now black. Actually, said I, that pill is green.

She went on to tell me that when she was young, if you were in the hospital and they gave you a black pill, it was poison. I have never heard this expression before, and my quick internet search only turned up a few vague references:

Italian immigrants to the United States brought with them the tale of the "Black Pill". According to this legend which was believed by many of them, at the end of their lives, if requested, a doctor could give them a black pill which would end their suffering. This legend would seem to be a direct reference to the Belladonna berry which is an integral part of their ethnic history.

My quick memory search tells me that there are no black pills (at least available by prescription). Legions of pharmacists reading my blog: Have any of you ever seen a black pill?
Posted by Michael Lasko at 8/01/2006 11:48:00 AM

I think I am the legions of pharmacists reading this blog, and no, I have never seen a black pill. Good day.

Nephrocaps by American Health Packaging, Fleming, and Physicians Total Care are completely coated black. So there you have it. There are black pills. Please do not comment to me as to why I am checking your blog and commenting at this hour. The fact that I am doing it should elicit sympathy enough.

I wasn't going to ask why you were up so late last night reading my blog (when you can get paid to read it at work), except I'm wondering: were you unable to sleep while trying to think up a black pill?